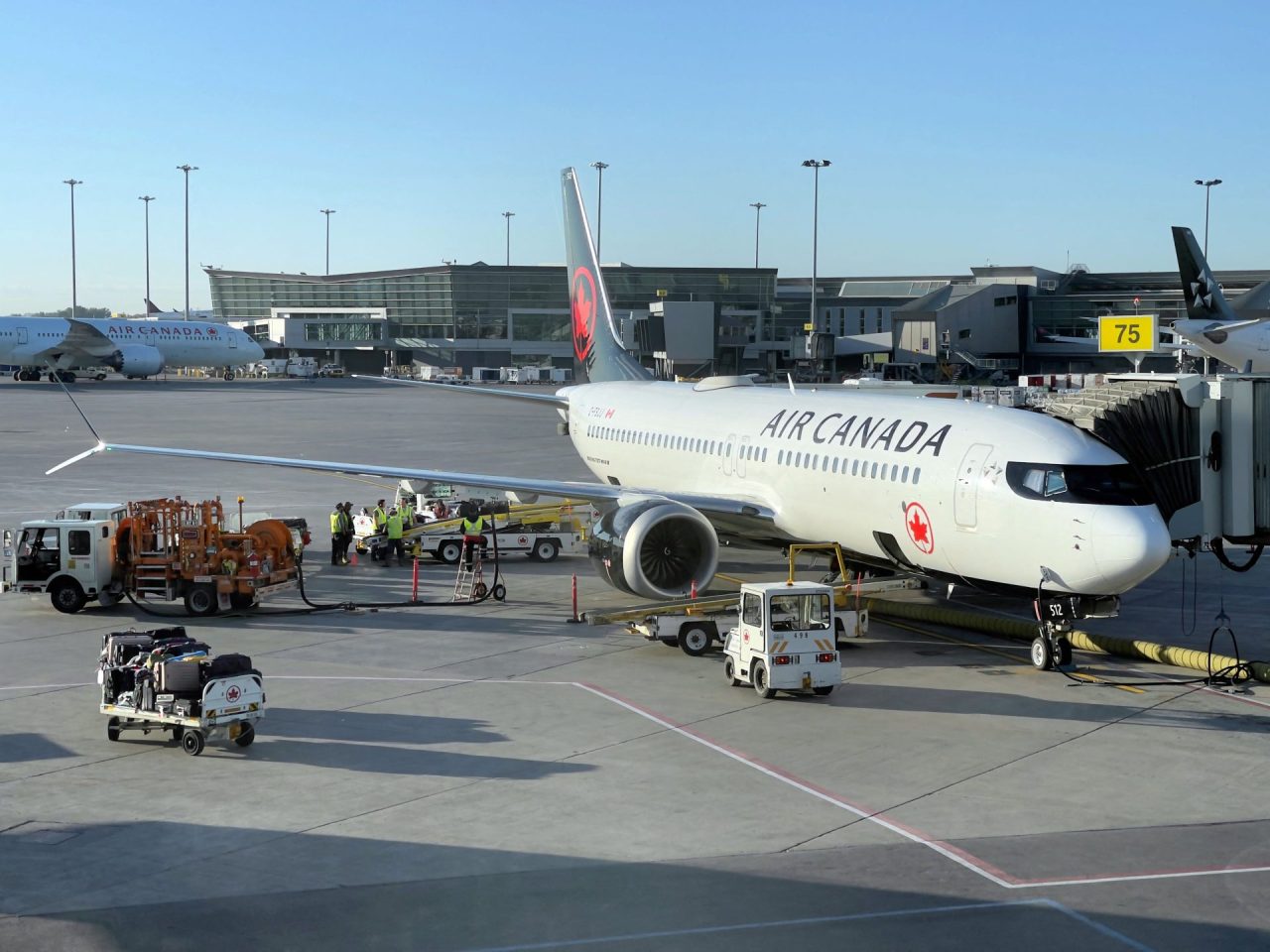 SAN DIEGO (CNS) – Air Canada announced Tuesday that it will add nonstop service between Montreal, Canada and San Diego International Airport starting in May, as well as resuming service between SAN and Toronto in early March. .

The service that will resume on May 20 between the SAN and Montreal-Pierre Elliott Trudeau International Airport will be the first non-stop service between the two cities.

Flights will operate three times a week during the peak summer season with arrivals to San Diego on Wednesdays, Fridays and Sundays and departures from San Diego on Mondays, Thursdays and Saturdays.

“Air Canada’s new service to Montreal provides our region with a much-needed nonstop connection to this Canadian metropolis and beyond,” said Kimberly Becker, President and CEO of the San County Regional Airport Authority. Diego. “Until today, Montreal was our largest and most demanded unserved market in Canada, so we are delighted with today’s announcement. Our thanks to Air Canada for the expansion of business and tourism between our two regions. »

Additionally, on March 3, the airline will resume service between Toronto and San Diego via Toronto Pearson International Airport. The resumption comes after Air Canada suspended flights in March 2020 due to the COVID-19 pandemic.

Starting Monday, the Canadian government will ease testing on arrival for fully vaccinated travellers. All travelers must use ArriveCAN – via app or web portal – to submit travel information.

Fully immunized travelers to Canada will have the option of using a rapid COVID-19 antigen test result taken one day prior to departure or a molecular test result, taken no later than 72 hours prior to departure, to meet the requirements prerequisites for entry. Rapid antigen tests must be authorized by the country where they were purchased and administered by a laboratory, healthcare entity or telehealth service. Foreign nationals who do not qualify as fully vaccinated will only be permitted entry under specific circumstances.