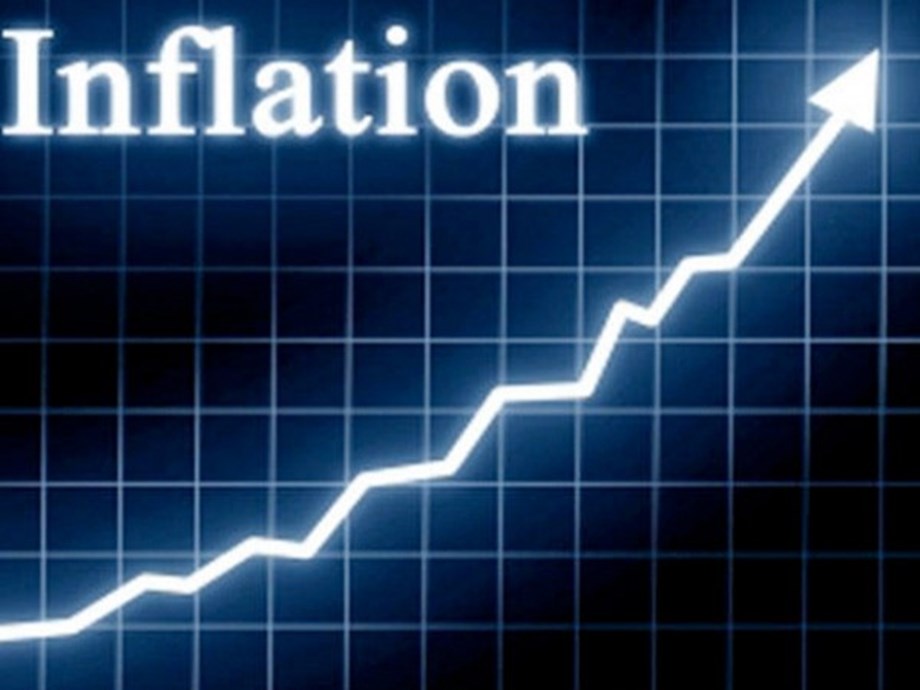 An economist explains: What you need to know about inflation

Inflation is one of the most pressing political and economic issues of the moment, but there are many misconceptions about how inflation is measured, where it comes from, and how it affects the average person.

In June, inflation in Canada hit a 40-year high of 8.1%. Although there are signs that inflation may be moderating, many Canadians have coped with the rising cost of living by reducing their expenses, working more to increase their income, dipping into their savings or taking on more debt.

As an economics professor who researches prices and consumption, I would like to provide an overview of how inflation is measured and its impact on Canadians and the economy in general.

Inflation refers to a general increase in prices and the resulting decline in the purchasing power of money. While most of us can sense whether inflation is high or low from everyday purchases, the rate of inflation reported in the press and discussed by policy makers is a specific measure created by a small army of statisticians. and data collectors.

Statistics Canada constructs the Consumer Price Index (CPI) used to track inflation through a two-step process. As a first step, Statistics Canada collects over a million price quotes on virtually everything that can be purchased in the country.

Prices are recorded in a variety of ways, and the frequency and geography of price collection depends on the item. For example, items whose prices change quickly such as food or gasoline, or which vary from place to place such as rent, are collected more frequently than items collected once a year, such as university tuition or insurance premiums.

In the second step, Statistics Canada aggregates these prices to generate the overall consumer price index by weighting each item’s price change by its share of total consumer spending. These weights are occasionally updated to reflect changes in consumer spending habits.

Statistics Canada and the Bank of Canada also measure “core inflation,” which removes the most volatile price items (food and energy) from the CPI to give a better sense of long-term cost pressures. terms that evolve more slowly.

Prices are determined by supply and demand. High inflation is a sign that, in the economy as a whole, the demand for goods and services exceeds their supply.

Supply has been disrupted by the effects of the pandemic on Chinese factories, international supply chains, container shipping, trucking and the Russian invasion of Ukraine which has led to recent spikes in food prices and energy in the world.

Many Canadians are under the impression that prices have risen more than 8.1% over the past year. Beyond specific criticisms of CPI methodology in Canada, there are at least two reasons for this.

First, consumer spending is measured through surveys that capture the diversity of people’s spending habits, but aggregate that diversity into a single set of weights that treat every dollar spent the same. Spending habits vary by age, income, location, household composition, and tastes, and your budget may bear little resemblance to the weights used for the CPI.

Second, we are more likely to notice price changes for items we buy frequently, and we tend to notice price increases more than decreases. The items that have risen in price the most over the past year – energy and food – have these characteristics, and we are less likely to notice the (lower) inflation rate for furniture, electronics, furniture. education and the health goods that compensate for them.

We also pay a lot of attention to soaring house prices and interest rates – especially in big cities – but the cost of owned accommodation in the CPI is based on historical house price averages ( 25 years) and interest rates (five years) that reflect long-term financing costs for the average homeowner, not someone buying a home today.

There are winners and losers when it comes to inflation. While this can hurt businesses that end up passing cost increases on to their customers, it can benefit others by allowing them to raise prices without customer feedback because “everyone else is doing it.” High inflation is often, but not always, accompanied by strong wage growth. People who earn zero or less than inflation wages are penalized, while people whose wages are indexed to inflation or who can negotiate better wages may benefit. People like seniors on fixed incomes are often affected by inflation, although many government benefits are indexed to inflation.

Some asset prices keep pace with inflation better. Prices for housing, stocks, art and precious metals can rise, unlike fixed dollar assets like cash and bonds.

Inflation can make debt repayment easier, as long as wages or other asset prices keep pace. Inflation can also benefit public finances, as tax revenues rise relative to the dollar value of debt.

Although the source of our current inflation is irrelevant to consumers, it matters to economic policy. Central banks and governments must decide whether to rein in demand and risk recession by raising interest rates, cutting spending, raising taxes, or waiting and hoping that supply-side inflationary pressures subside on their own. We can only hope that it won’t take a major recession to end this period of high inflation (unlike the last major effort by the Bank of Canada to reduce inflation) and that Canada avoids “stagflation », the combination of high inflation and high unemployment. that plagued many economies in the late 1970s.

(This story has not been edited by the Devdiscourse team and is auto-generated from a syndicated feed.)