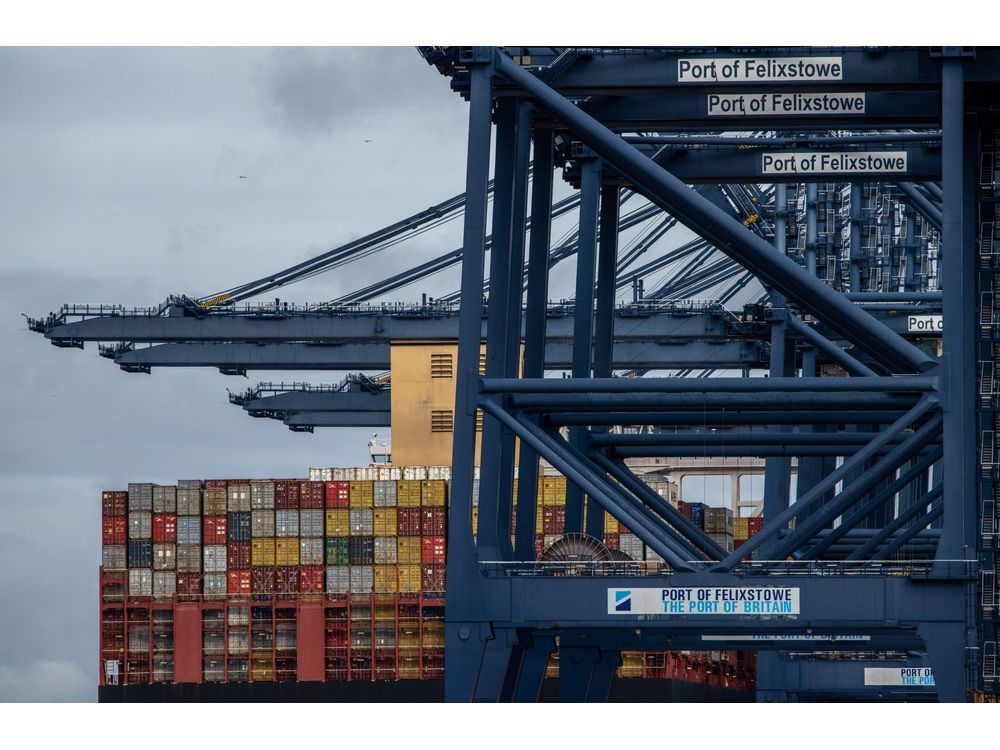 (Bloomberg) – The UK’s bid to join one of Asia’s big trade pacts will take a bit longer, according to Canada’s trade chief.

“We’re taking our time to make sure we get it right with our first membership,” Ng told Bloomberg Television’s Kathleen Hays and Haidi Stroud-Watts in Singapore on Monday.

Asked about the interest expressed by China and Taiwan to join the CPTPP, Ng said, “This is a high-level agreement. We welcome those who wish to join these high standards.

Ng noted that trade flows with Asia-Pacific have surpassed Canada’s other trading partners, demonstrating that the CPTPP is “a deal that really works.” Two-thirds of the Canadian economy depends on trade, she said.

Ng also stressed that the pact’s environmental and labor standards remain essential for Canada, which is behind the push to add “Comprehensive and Progressive” to its name and agenda.

“Who doesn’t think about the global economy today without thinking about how we can transition to a greener, more digital economy,” she said.

Ng was in Singapore for meetings among members of the CPTPP, a trade agreement with 11 members: Australia, Brunei, Canada, Chile, Japan, Malaysia, Mexico, New Zealand, Peru, Singapore and Vietnam.

Several other economies have expressed interest in joining the pact, including China and Taiwan. The UK’s application for membership has been at the forefront, with Singapore’s Trade Minister Gan Kim Yong saying on Saturday that talks were underway regarding the UK’s membership.

Malaysia last week became the ninth country to ratify the pact, which will come into force on November 29. Only Chile and Brunei have not yet authorized the entry into force of the CPTPP in their country.

Here are some other comments from Ng during the interview: