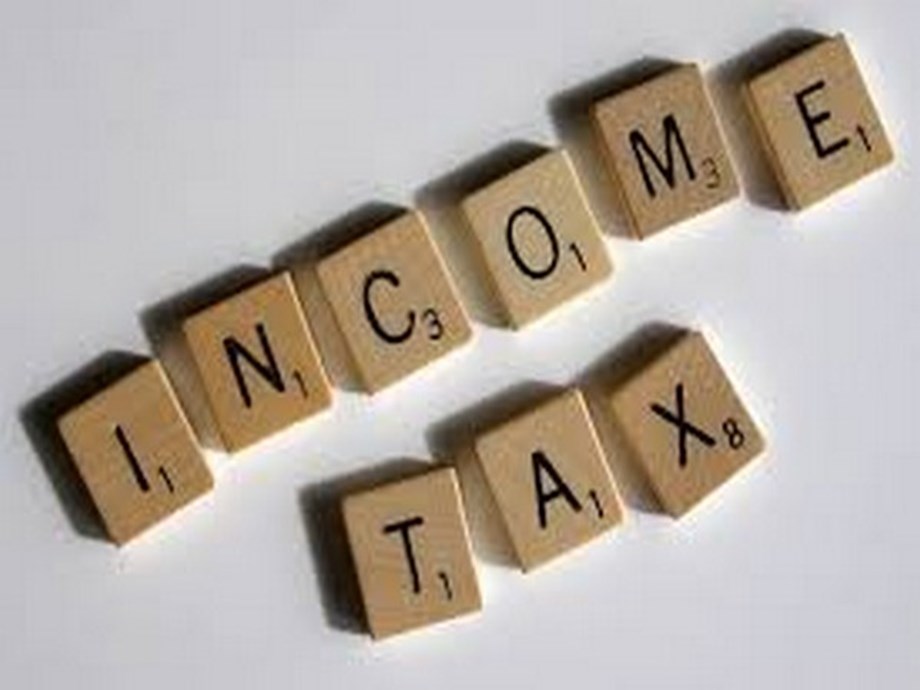 The basic income tax exemption limit, which currently stands at Rs 2.5 lakh, is expected to be increased in the Union Budget 2022-23, according to a pre-budget survey conducted by KPMG. “On the personal tax front, most respondents i.e. 64% expect an increase in the basic income tax exemption limit of Rs 2 .5 lakh,” KPMG said in the investigation report.

Asked about the most anticipated change for individual taxpayers, 29% wanted the government to raise the income ceiling by Rs 10 lakh at which the top marginal tax rate of 30% is triggered, while 36% hoped for an increase in the 80C deduction limit of Rs 1.5 lakh. A small number of respondents i.e. 19% expect an increase in the standard deduction ceiling of Rs 50,000 for the salaried class, while 16% expect tax free allowances/benefits for salaried workers keeping in mind working from home – provision of internet connection/furniture/earphones etc.

The KPMG India Pre-Budget Survey conducted in January 2022 attempted to capture the expectations of key stakeholders on various fiscal aspects of the budget. Nearly 200 respondents from all sectors took part in the survey, KPMG said. Nearly 52% of respondents believe that the faceless assessment system has improved the quality and efficiency of the assessment process.

Commenting on the survey results, Rajeev Dimri, Partner and Country Head of Tax, KPMG in India, said “our pre-budget survey indicates that relief for individual taxpayers through improved tax limit basic income tax exemption of Rs 2.5 Lakh is highly anticipated Respondents also support an upward revision of the top income bracket by Rs 10 lakhs and an increase in the existing deduction limit by section 80C of Rs 1.5 lakh.” Although the government has taken several steps to resolve tax disputes and revise the tax dispute resolution framework over the past few years, further steps in this regard could help reduce litigation. A streamlining of the TDS and TCS provisions to ease compliance burdens will also be welcome,” Dimri said.

On the compliance side, there has been a significant increase in the scope of TDS and TCS provisions over the past few years. 86% of respondents believe that the scope of TDS and TCS has resulted in an increased compliance burden for taxpayers. Currently, Indian branches of foreign companies are subject to corporate tax at 40 percent. As the government reduced the domestic corporate tax rate from 30% to 22% as of the 2019-2020 financial year, the gap between the rates applicable to foreign and domestic companies has widened. 49% of respondents believe there is a need to reduce the Indian branch rate in line with the 2019 rate cuts, in order for India to remain a globally competitive investment jurisdiction.

The survey also revealed strong support for the government’s Production Linked Incentive (PLI) scheme applicable to the telecommunications, pharmaceuticals, steel, textiles, food processing, white goods, computer equipment and solar energy. Most respondents felt that this program would help India become a key manufacturing hub, and 83% of respondents favored expanding this program to cover other sectors. Around 72% of respondents believed that the government should extend the production start date beyond March 31, 2023 for new manufacturing companies intending to benefit from the 15% concessional tax rate given the the impact of the pandemic.

With respect to transfer pricing, a significant majority of respondents expect safe harbor regulations to be streamlined to provide tax certainty to taxpayers and tax administrators. 73% of respondents believe that the government should provide detailed guidance on highly contentious transfer pricing issues such as commercialization of intangibles, cost contribution agreements, benchmarking of loans/guarantees, restructuring of the intellectual property, etc 41% said they had started receiving audit notices, according to the report. (ANI)

(This story has not been edited by the Devdiscourse team and is auto-generated from a syndicated feed.)