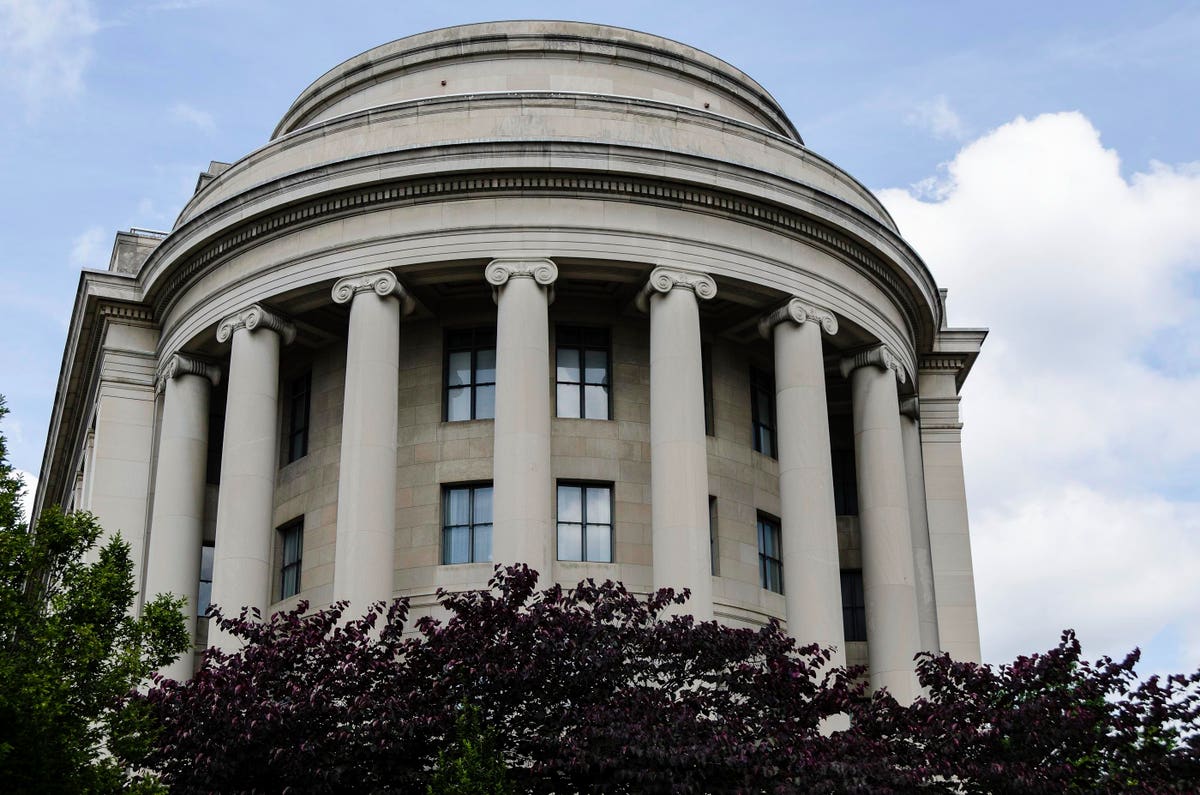 Breaking out of a partisan stalemate, there are now three Democratic-appointed and two Republican-appointed FTC commissioners charged with how the FTC spends its resources pursuing federal competition (or antitrust) laws. . As one can imagine, while there are some topics where there may be bipartisan consensus (see for example the recent FTC lawsuits challenging two hospital mergers), there are other topics where a new regime can now act.

To summarize, there are two federal agencies responsible for enforcing antitrust laws: the Federal Trade Commission and the Department of Justice Antitrust Division. The DOJ’s Antitrust Division reports to the Attorney General, and an Associate Attorney General is appointed and confirmed to chair the agency (currently Jonathan Kanter). The FTC, by contrast, has five commissioners, and President Biden’s last nominee, Alvaro Bedoya, broke the 2-2 political tie that had existed since October 2021.

As previously reported here, Biden set out an ambitious antitrust agenda early in his administration, issuing an executive order that outlines a “whole of government” approach to increasing consumer choice and reducing concentration in a number of sectors. Now, with an FTC majority, Democrats are in a stronger position to continue this agenda and recruit other federal agencies to help further this mission.

There are four main areas where action can be expected: freedom to work/mobility, privacy and related data collection, challenging previously unchallenged agreements, and any significant increase in prices of daily/essential consumer goods.

Freedom of Work / Mobility. One of the main arguments in Biden’s executive order was that workers are being paid too little and have too few options, while companies have used tactics such as non-competition clauses (which bar former employees from compete with their former employer) which created an imbalance. power in collective bargaining. To date, other than state-specific non-competition prohibitions, there has been no federal action to combat this phenomenon.

One of the potential actions of the new FTC is to create rules designed to curb or eliminate the use of non-competition. FTC staff members have publicly stated that the non-competition rules will result in higher wages, better working conditions, and increased competition for the goods these companies sell.

The reason this type of initiative would likely require the FTC’s new Democratic majority is due to arguments advanced by conservative critics that such rules fall outside the FTC’s authority and would ignore pro-competitive aspects. of non-competition, such as investments in trade. secrets and employee training. Democrats may also try to advance these rules with others that may not have bipartisan support, such as the right for customers to self-repair and regulation of prescription drugs.

Privacy and Related Data Collection. Unlike Europe with the GDPR, there is no US federal privacy regime that governs the collection and use of data, especially online. The FTC’s newest appointed commissioner, Alvaro Bedoya, is a privacy expert who has previously advocated banning law enforcement’s use of facial recognition as well as analytics. automated social media for immigration enforcement purposes.

As with labor, the FTC can be expected to engage in rulemaking on this front. This would likely focus on how companies are allowed to collect and use personal data, and would also touch on areas such as targeted advertising and artificial intelligence. Confirming that this is a partisan issue, current Democratic commissioners have said they favor developing privacy rules, while Republican commissioners have expressed concern and skepticism to with regard to these rules.

FTC Chairman Khan has always expressed interest in the intersection of competition and privacy, which touches on their ongoing actions against Big Tech. The chair also referenced the intersection between privacy and civil rights, such as those involving personal autonomy and children. Republican opponents can be expected to resist these efforts as excesses of the FTC’s authority and an attempt to create substantial new laws.

New types of transaction challenges. In Biden’s open FTC year, there’s been a bipartisan report to challenge certain vertical transactions, which are those between companies that don’t directly compete with each other, but instead have an offer or a other vertical relationship (such as research support) in distribution. chain. This came as a surprise to many in the antitrust community, as the vast majority of deal challenges are allegedly horizontal or directly competitive in nature. Vertical agreements are generally considered pro-competitive under the law, absent certain critical inputs prohibited to competitors.

With the new Democratic majority, the FTC can challenge deals in ways that have never or very rarely been recognized as a competition concern. Examples may include mergers that are expected to result in lower wages for workers, excessive aggregate bargaining power (also known as conglomerate effects when the merging parties are neither vertically aligned nor horizontally competitive), or lead to excessive data aggregation.

These potential efforts coincide with legislative efforts to dramatically expand antitrust laws to recognize theories of harm that have not been recognized by the courts. So even if such challenges are not successful, they will embolden efforts to push for legislative changes that could enjoy broad bipartisan support.

Price increases harmful to everyday consumers. With the initial outbreak of COVID-19, federal agencies and state AGs scrambled to prevent “tariff pricing” on essentials like masks and hand sanitizer. This trend has since spread to essentials outside of COVID-19, such as gasoline and meat. Several of these industries were specifically called out by Biden’s executive order.

Price increases in this regard can be expected to be defended as normal fluctuations in supply and demand, and it is an international phenomenon (such as Ukraine) that drives up the costs of these goods. The FTC may decide to undertake industry studies or authorize investigations to confirm whether there is competitive dynamics driving these prices.

It would not be an exaggeration to claim that the FTC is looking for at least one “poster” example of how excessive concentration or other anti-competitive act played a role in such a price increase. If so, it would prompt corporate America as a whole to confirm that no conduct in which they are involved could be charged in the same way.

Ramifications for Business Leaders. So for all of these initiatives, a good rule of thumb for all business leaders is that your company should avoid being “the poster boy” for any phenomenon that Biden believes requires these actions and remedies. In short, companies should avoid: practices that anecdotally or globally prevent the mobility of workers or the increase in wages of these workers, the collection of data that appears to benefit companies in a way that sacrifices the right to privacy, entering into deals that appear to confirm or aggravate these phenomena, and raising prices for goods that many Americans rely on without a clear explanation as to why this was unavoidable.

In other words, companies should do their best to be part of the solution to these problems, rather than the other way around. For example: promoting and documenting that your company is ahead of the curve in employee compensation and development, using data in ways that consumers clearly consent to and that are essential to the quality of your offering , reach agreements that allow workers and consumers to have more options rather than fewer, and find ways to build trust with consumers that the prices your company charges are as aggressive as possible, in response to competition.

The Depp v. Heard has resulted in huge revenue increases for law YouTubers. Here’s how much they won