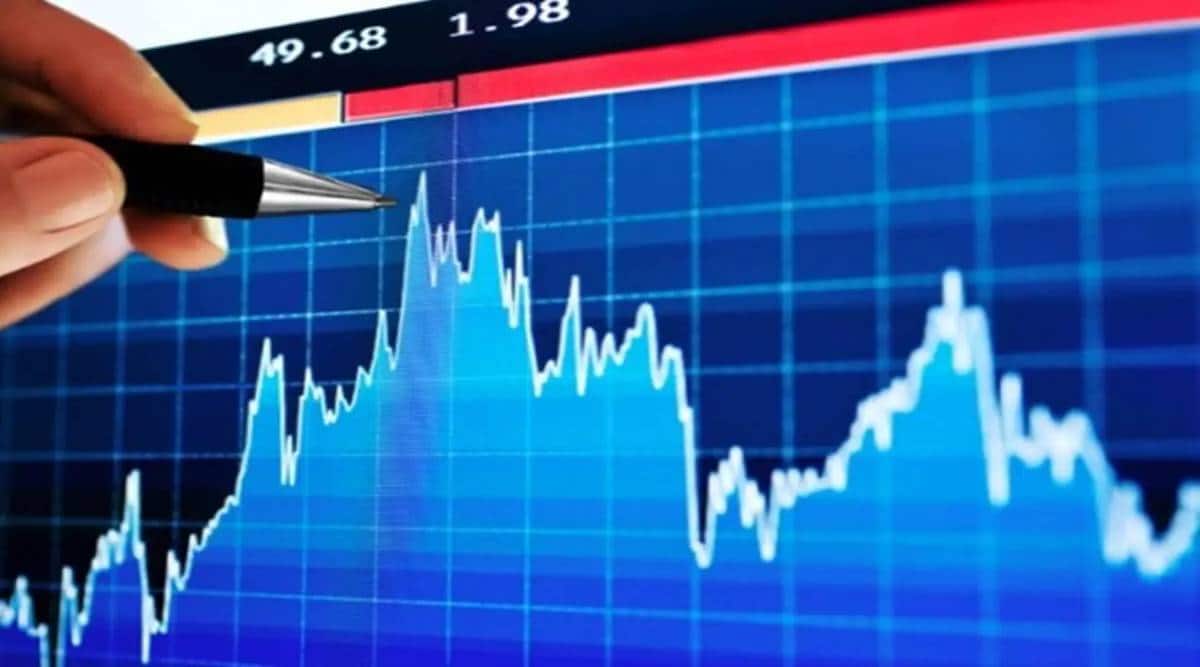 Birla Corporation, a flagship of the MP Birla Group, said on Tuesday that its managing director and incumbent chief executive, Arvind Pathak, had tendered his resignation for personal reasons. In a filing, the company said Pathak’s resignation as chief executive and CEO would be effective as of the close of business hours on December 31, 2022. “Therefore, he will also cease to be the staff of key management of the company effective the close of business hours of December 31, 2022,” the company said, adding that it had received confirmation from Pathak that there was no other material reason for its resignation other than that mentioned in the letter of resignation.

Birla Corporation said its board of directors, based on the recommendation of the nomination and remuneration committee, has appointed Sandip Ghose as an additional director and concurrently full-time director for the period from December 1 to December 31. 2022 and has also named him as the company’s Key Management Personnel. “Following the termination of Arvind Pathak as Managing Director and Chief Executive Officer of the Company, Sandip Ghose will be elevated to the position of Managing Director and Chief Executive Officer of the Company for a period of three years. effective January 1, 2023,” the company said. He will seek in due course the approval of the members for the appointment by postal ballot.

“Ghose brings 39 years of management experience to the company’s leadership team, spanning across multiple industries such as fast-moving consumer goods, media and building materials. He previously worked at Birla Corporation as Chief Operating Officer and was responsible for transforming the marketing function of the business, following the acquisition of the former Reliance Cement Company Private Limited (now RCCPL Pvt . Ltd),” ​​the company said in a statement. , adding that Ghose was on sabbatical during the pandemic to pursue her interests in mentoring young professionals and advising companies on business strategy.

The company’s revenue from operations during the reporting period increased by 17.78% year-on-year to Rs 1,999.83 crore. “Even with double-digit growth in cement volume sales, Birla Corporation’s September quarter profitability was hampered by a sharp increase in electricity and fuel costs, which could not be passed on to consumers during the seasonally weak monsoon quarter,” the company said. in the statement and added in the face of a substantial increase in production costs, EBITDA for the September quarter fell 51.6% year-on-year to Rs 136 crore.