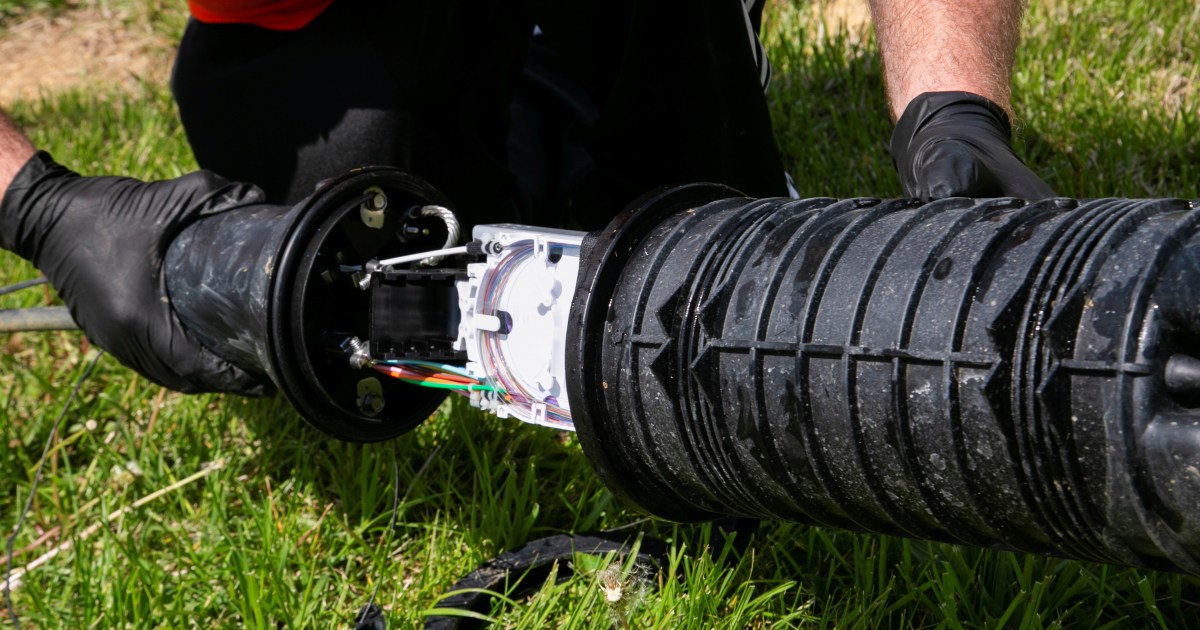 Can we better define what we mean by bridging the digital divide?

The term ‘digital divide’ has become commonplace as the pandemic has revealed how unforgiving life can be for those disconnected from the internet. While Americans have been forced to work, learn and socialize from home, many rural and low income communities have found connecting and staying online to be a major challenge.

At $ 65 billion, the broadband financing law now enacted Law on Investment in Infrastructure and Employment (IIJA), will be the the biggest ever investment in digital infrastructure and the first since 2009 American Recovery and Reinvestment Act (ARRA), which allocated $ 4.7 billion to bridge the digital divide.

The National Telecommunications and Information Administration (NTIA) will play the most important role role in distributing these funds, allocating $ 48.2 billion of the $ 65 billion to states for broadband deployment and adoption. Ready to distribute the biggest money pot To expand affordable broadband access and digital inclusion programs, policymakers and even some advocacy groups must first focus on defining the problem and the expected outcomes for it to work.

The digital divide dates back to the early 2000s, when former NTIA Assistant Secretary Larry Irving called the concept, offering a then-binary see into disparate access to technology. The digital divide portrays those with and without access to the Internet, a compatible device, or both. At the time, digital literacy programs were essential because some policy makers and advocates believed the poor needed computer basics, such as using e-mail and word processing programs.

Today, the need for skills and access to computers has increased exponentially, changing the way people interact. Yet politicians have still failed to bridge the digital divide, having already spent resources on program models that did not necessarily expand or support digital inclusion before the pandemic. Even with IIJA funds, the federal government will once again fail to tackle digital disparities without a clear definition of the issues to be addressed and a lack of substantial feedback from local actors who understand the conditions. of their communities.

Part of this failure is based on addiction policy makers on the regulatory orientations of communication policies drafted before the contemporary Internet, and their sole objective on the acceleration of broadband access instead of economic mobility and social justice for people deprived of their digital rights. If past policies worked well to bridge the digital divide, we wouldn’t be running down to ensure equitable access. Connecting people to affordable broadband and to a device are only partial solutions to bridging the digital divide. We often forget that people still need required financial collateral like a bank or credit card to take advantage of now digitized services like carpooling and e-commerce.

Which brings me to this: The severity of the digital divide goes beyond the usual three-legged stool analogy: broadband availability, affordability, and digital literacy. Policy makers must recognize that efforts to bridge the digital divide must also address poverty, geographic and social isolation.

Put simply, people who are not online still face systemic societal inequalities, but this time within new systems and applications such as telehealth, online vaccination planning or job applications. in line. While remaining relegated to second-class digital citizenship. These are points that I make in my next book, “Digitally Invisible: How the Internet Creates the New Subclass(Brookings Press, 2022), which draws on the experiences of ordinary people, from farmers to students of color, already neglected by our nation before the pandemic further devastated their households, businesses and communities.

If their voices are not included before federal support is released, bureaucrats will turn to familiar paradigms about the digital divide that bypass the role of technology in addressing wider social inequalities. This is why federal and state governments must give a “helping hand” rather than a paternalistic “help” to reduce digital disparities. Government agencies, alongside anchor institutions and community partners, should work towards institutionalizing and intuitively familiarizing the use of digital technology in urban and rural communities.

The next few months should not be rushed to catch up with the millions of Americans left behind. Instead, the United States should focus on transferring people and their communities from consumers to producers and innovators who are ready to accelerate our global digital competitiveness.

But that requires a clearer definition of the digital divide, avoiding too much emphasis on a device and a home broadband connection.

National efforts must bring new and diverse voices to the table who understand that being connected can bridge the economic and social divides facing their residents and local constituents. Otherwise, we’ll have wasted the best opportunity in decades to bridge the digital divide.