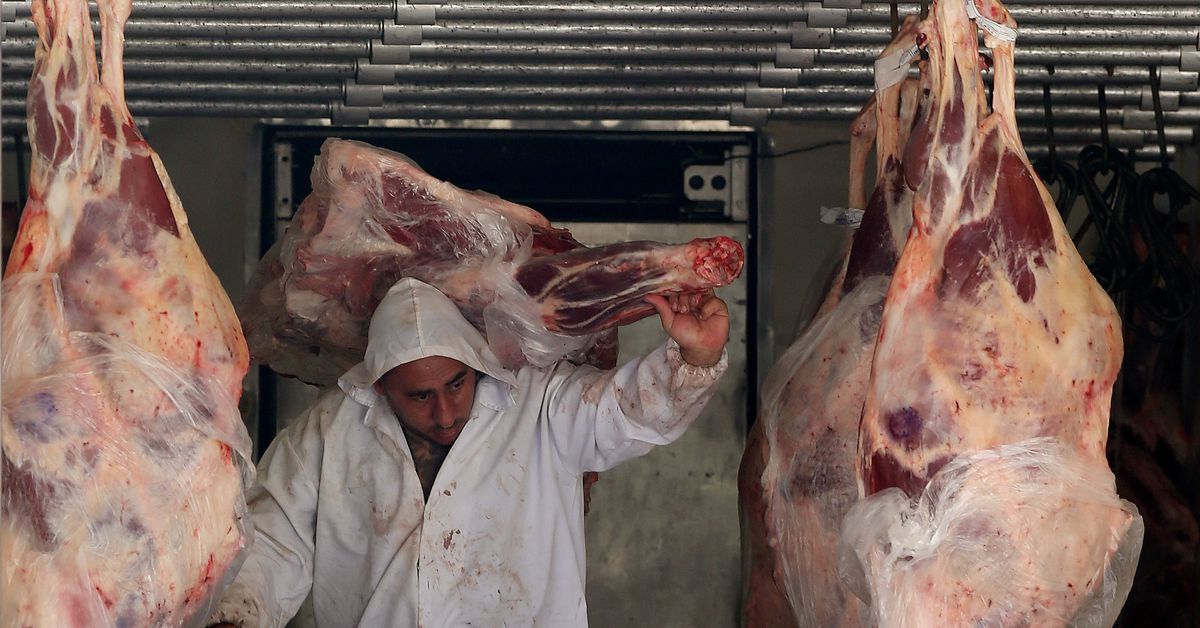 Canada allows imports of beef and pork from Brazil

March 14 (Reuters) – Canada has approved imports of beef and pork from Brazil, which had been blocked for health reasons, authorities in both countries said on Monday.

“We are in Ottawa and have just left the Canadian Ministry of Agriculture with … great news: the opening of the country’s pork and beef market,” Brazilian Minister of Agriculture Tereza Cristina tweeted. Dias.

Dias, who traveled to Canada to speak with potash companies and other fertilizer suppliers, said Brazilian meat packers will now be able to export products to more than 200 markets around the world, which was her goal when she took over the ministry more than three years ago. .

Brazilian pork and poultry lobby ABPA welcomed the announcement, but said the pork clearance only extended to establishments in Santa Catarina because the southern Brazilian state was the only one recognized as free from foot-and-mouth disease without vaccination at the time of the initial application.

Santa Catarina accounts for more than 50% of Brazil’s pork exports, the ABPA said.

Negotiations between Brazil and Canada are continuing regarding other areas now recognized as disease-free by the World Organization for Animal Health.

What the CAS offer can mean for your business