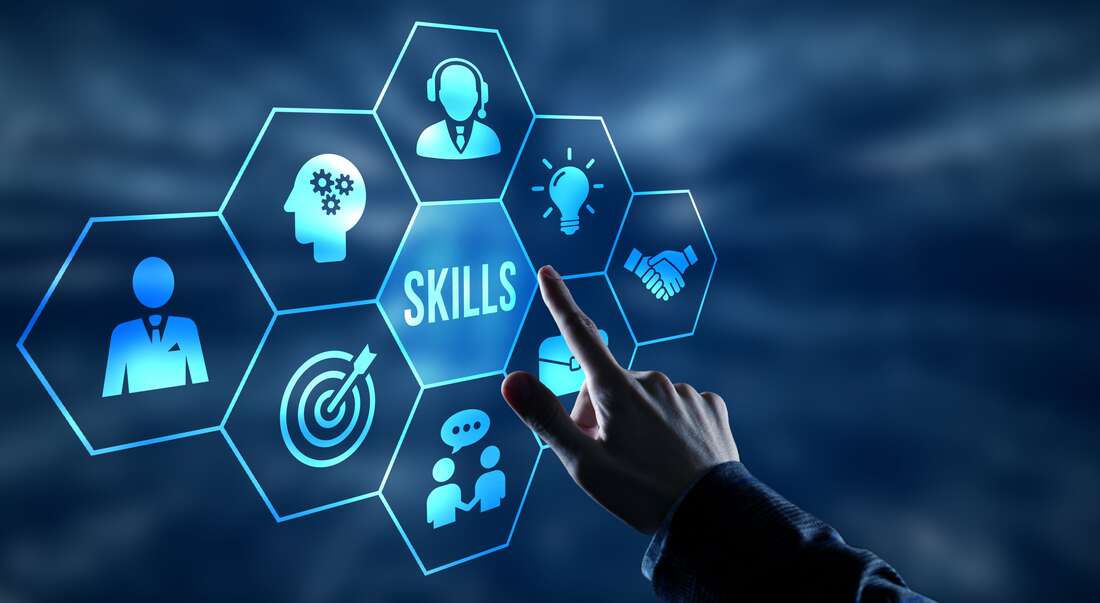 Companies should rethink business models to have a social impact

Is an organization’s business goal only to return a profit to its shareholders, or should it be goal-oriented and meet broader societal needs at the expense of solid profits? As the world grapples with the fragility of the current consumption-based economic system with its attendant environmental effects and the perpetuation of inequalities, it has increasingly turned to sustainability and societal impact as a possible alternative. . The sustainability conversation, however, has not sufficiently addressed the dichotomy presented in attempting to create impact economies with companies that are not designed to produce impact.

Businesses are broadly divided into two broad categories: those driven by profit and those driven by social impact. Those who are motivated by profit are generally pragmatic and efficient, with little interest in other indices beyond bottom line. Companies driven by social impact challenge profit maximization and aim to improve quality of life. What becomes evident, however, is that the delimitation cannot be absolute.

Private companies can no longer seek profit by ignoring the social, political and environmental effects of their activity. Nor can impact or development institutions claim to adhere to social goals but promote inefficient service delivery. Best practices seem to be moving towards the happy medium, a hybrid between the need to run profitable businesses that have a broader impact on the communities they serve.

Opinion leaders like Dirk Schoenmaker, professor of banking and finance in Rotterdam, called for an impact economy that recognizes these often divergent impulses and merges them to improve corporate citizenship and improve the quality of life of clients. , end users, consumers and ultimately the country. Achieving this impact economy is often easier said than done, as corporate citizenship often reflects a country’s economy and regulations.

Most businesses operate either in a market economy where the government provides public goods, such as health, education and safety, and regulates economic activities. However, private companies are geared towards maximizing profits and generally at the expense of deeper impact. Or companies operate in a state economy where the government controls the production of private and public goods ostensibly to ensure broader service delivery, but usually at the expense of efficiency and individual enterprise.

In Africa, where the distinction between the private and public sectors is becoming less obvious and more transparent, and where successful private companies do so with considerable government incentive, it is often difficult to differentiate between the two systems. What is clear is that either system or a combination of the two has contributed to environmental degradation, economic inequality and reduced quality of life in Africa.