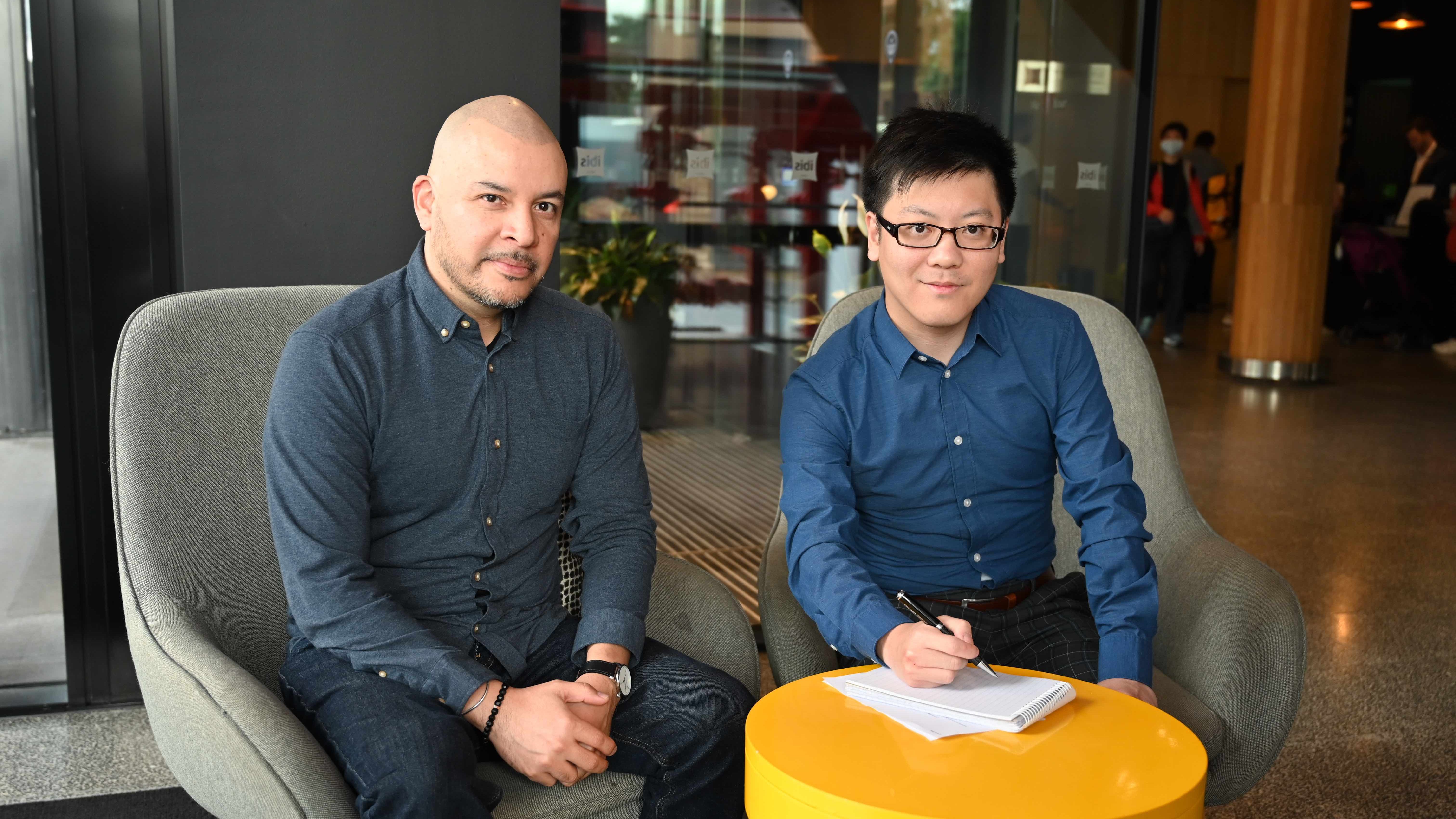 Rockburst was drawn to the city after being chosen as one of five winners from over 200 entrants from 31 countries in the Department of Energy and Mines’ Thinking Critical South Australian programme.

“In a nutshell, we break rock with gas, but the technology uses CO2 which has a bad reputation because of greenhouse gas emissions, but we use CO2 in a closed system, we take a waste gas and use it to power our own processing,” said Rockburst CEO Oscar Malpica.

The Vancouver-based company is testing technology that could not only dramatically reduce greenhouse gas emissions but also lower operating costs by using its unique process to remove minerals from ore.

Malpica said it focused on breaking ore along grain boundaries rather than destroying rocks by compression.

He added that, if proven, it could significantly reduce water and energy consumption.

Estimates show that the mining, milling, smelting and refining processes consume 3% of all the electricity produced in the world.

Malpica said the process is now in the second commercial stage of research and development, with BHP involved in testing in South Australia and further discussions about a future alliance underway.

BHP posted record profits this year with an underlying profit of $57 billion, boosted by higher copper prices and a strong year-end by SA’s Olympic Dam mine located 560 kilometers north of ‘Adelaide.

BHP recently announced that it has signed an agreement with energy company Neoen to support a planned 203 MW wind farm which it hopes will meet half of the Olympic Dam mine’s electricity needs by 2026.

Malpica and Rockburst Technologies COO Chuck Lee also met with mining researchers to build relationships with the University of Adelaide and the University of South Australia, after also attending the International Conference on mines and resources in Sydney.

The company is looking to recruit a director in Adelaide for a branch opening in the second quarter of next year, with each of the five winners of the Thinking Critical program sharing a $250,000 prize pool and incentives to set up businesses in South Australia .

“South Australia is focused on two things we are particularly interested in, copper and critical minerals, Canada and Australia are top of mind for both,” Malpica said.

“Here in South Australia there’s a little more support than we’ve seen in Canada and for us that’s a no-brainer.”

Thinking Critical South Australia asked companies to demonstrate how their business and ideas could bring value to the critical minerals sector in South Australia, providing opportunities to leverage attractive funding and incentives from bodies and organizations leaders in the industry to help them sustain and grow their business.

The five winners were:

Media diversity is under threat in Australia – nowhere more than in South Australia. The state needs more than one voice to guide it, and you can help with a donation of any size to InDaily. Your contribution goes directly to helping our journalists uncover the facts. Please click below to help InDaily continue to uncover the facts.

cbdt: IT department committees on acute assessments to submit report in about 2 months : CBDT