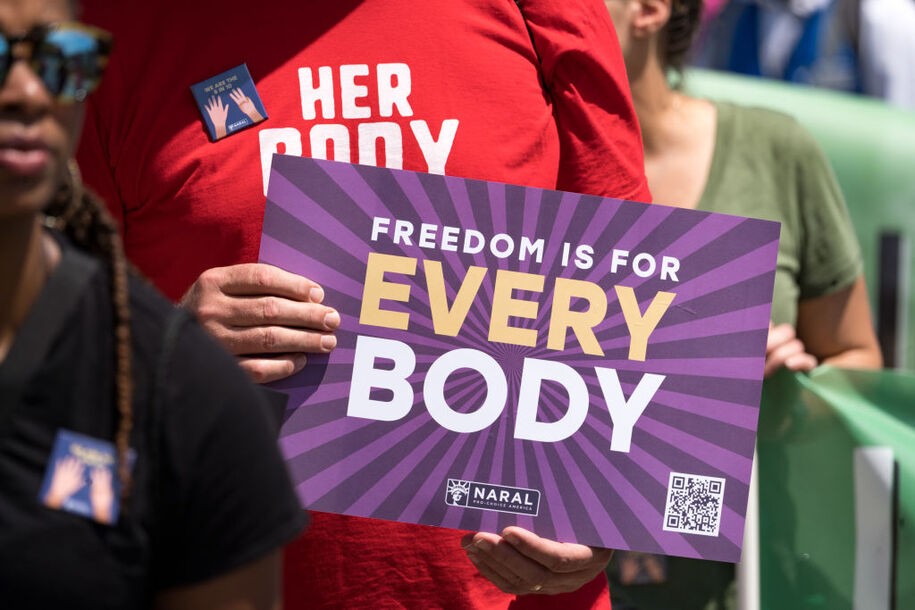 Well, I came across some stories on Yahoo News from Saturday 8/6/22 that add to the effect of anti-abortion laws in red states. Physician recruiters are struggling to fill positions, not only in obstetrics and gynecology, but also in other specialties. A recruiter was refused by 20 doctors, who did not want to practice in a red state. One doctor had a three-word answer: “Roe versus Wade.” Resident doctors do not seek employment in red states. Medical students prepare to look elsewhere for residencies.

This will have a huge negative impact on health care for everyone, but especially for women in rural areas. My underlining.

“Speaking to about 20 applicants who say they would refuse to practice in these restrictive states, that’s definitely a trend we’re seeing,” Florence said. “It’s definitely going to have an impact on things to come.”

Tellingly, Florence added, none of the recruiters had met a single doctor seeking to practice in a state because it had banned abortion.

A third-year OB/GYN resident at the UN. M., Alana Carstens Yalom attended medical school at Tulane University, New Orleans. She had had the idea of ​​returning to Louisiana for her medical practice. Not anymore. She wants abortion care part of her OB/GYN practice, and Louisiana has a ban.

“Now I don’t even think that’s an option for me,” she said.

Red states will lose trade revenue and likely experience population decline, which could be a good outcome.

“Major Pharma Seeks to Expand Out of Indiana Following Abortion Ban,” is the headline of a Yahoo News article, originally published by The Hill.

Indiana-based pharmaceutical company Eli Lily announced in a statement obtained by The Hill on Saturday that it would seek to increase out-of-state job growth after the passage of a near-total ban on abortion.

We are concerned that this law will impede Lilly’s – and Indiana’s – ability to attract diverse scientific, technical and business talent from around the world,” the company added.

“As a global company based in Indianapolis for more than 145 years, we work hard to retain and attract thousands of people who are important drivers of our state’s economy. Given this new law, we will be forced to plan for greater job growth outside of our home country,” the company concluded.

Eli Lilly won’t be the only company to do so. More will follow, especially in the fields of technology and science, imo. The law has unintended consequences for the GOP in their zealous plan to restrict a woman’s right to choose.

How technology and rural India made rural fintech a success

Why Advisors Need to Integrate Credit into Their Practices