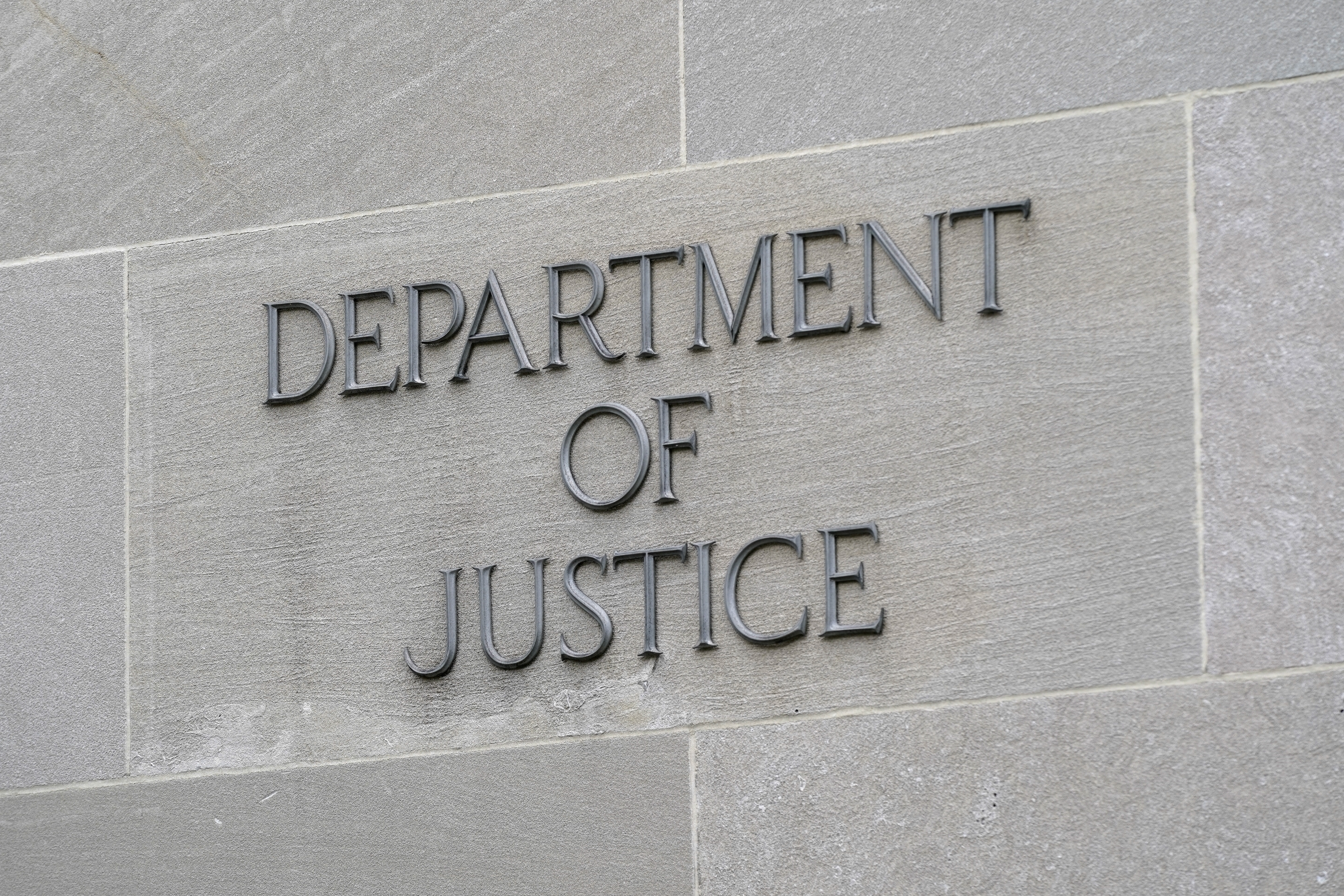 The agreement unveiled Tuesday calls for users who paid for Federal Court records between 2010 and 2018 to get up to $350 each, followed by additional payments if funds remain. The settlement is expected to be paid out of a Justice Department fund that covers such expenses in lawsuits against the US government. It is subject to the approval of U.S. District Court Judge Paul Friedman, who took over the case in 2020.

Justice Department spokespeople did not immediately respond to requests for comment on the proposed settlement, which was filed with Friedman on Tuesday afternoon.

Critics have accused the courts of treating the roughly $145 million collected annually for court cases as a slush fund for tech purchases, in defiance of Congress’s directive that funds should be used only to cover costs. making records available online.

In 2016, the law firm Gupta Wessler filed the class action lawsuit about it. And two years ago, a federal appeals court found that the federal court system was illegally using fees from the court’s Public Access to Electronic Court Records, or PACER, system to subsidize various projects, including digital communication. with jurors and flat screen televisions for courtrooms. . Tuesday’s settlement follows that decision.

“Today’s settlement reflects a long-awaited recognition by the judiciary that it can no longer use fees as a profit center to fund unrelated activities,” said firm partner Deepak Gupta.

Government prosecutors could have asked the Supreme Court to hear the case after the appeals court decision or continued to fight at the district court level over what expenses were sufficiently or insufficiently related to the PACER project. But they chose not to continue to plead.

Under the proposed deal, up to 20% of the total $125 million to be paid by the federal government could be used for attorney fees, administration costs and awards of up to $10,000. dollars each for the three nonprofit groups that filed the lawsuit: National Veterans Legal Services Program, National Consumer Law Center and Alliance for Justice.

“Today’s settlement in this historic class action lawsuit is a major step toward transparency, access to justice and public understanding of the federal courts,” said Paul Wright, Executive Director of the National Legal Services Program for Veterans.

Gupta also said he believes the agreement advances a protracted effort to push federal courts to make their records available online for free, just as they are when someone visits a clerk’s office in person.

“This settlement is a major blow to transparency and common sense,” Gupta said.

“The PACER fee paywall is indefensible. This hampers access to justice for low-income litigants, discourages academic research and journalism, and prevents the public from understanding the courts.

The drive to reduce the cost of legal fees — which typically amount to 10 cents per page downloaded with a cap of $3 per document — has gained momentum in recent years.

After an initial ruling against the government in 2018 by U.S. District Court Judge Ellen Huvelle, court budget staff stopped charging the PACER fund to pay for four categories of items that Huvelle said were not sufficient. related to public access to be covered by online access fees.

In 2019, federal courts agreed to waive fees of less than $30 in a one-year quarter for any user, up from the previous $15. (There is no charge to download court opinions, but finding them may require paid registry searches.)

However, court officials have continued to resist calls to put federal court records on the Internet for free, saying that large commercial companies pay most of the costs, that a free database would create cybersecurity issues, and that the costs system maintenance would be enormous. .

Capitol Hill was unconvinced by these warnings. A bill to make federal court records freely accessible was approved by the Senate Judiciary Committee last December. He is still awaiting action in the Senate and the House.

The appeals court panel that considered the funding dispute two years ago issued an opinion that touted the importance of easy access to court records.

“We agree with the plaintiffs and amici that the First Amendment stakes here are high,” wrote Justice Todd Hughes, joined by Justices Alan Lourie and Raymond Clevenger. “If large swaths of the public cannot afford the fees required to access court records, it will reduce the ability of the public to participate in and control the court process, an essential part of our self-government structure… “. ”