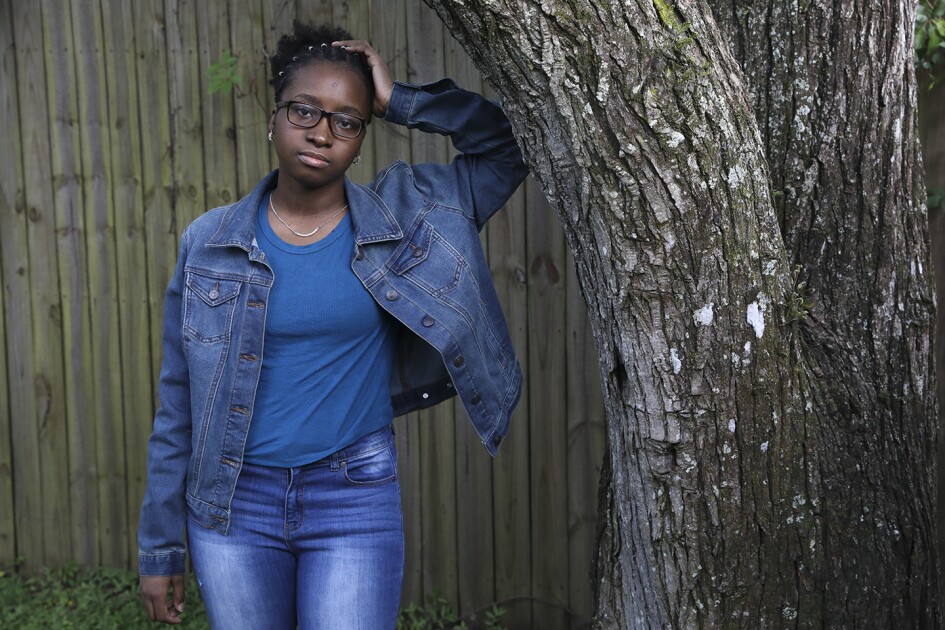 The last thing Magdalena Estiverne expected when her parents finally got their housemaid jobs back this summer after being laid off for a year is that she and her family would get COVID.

Education Week featured Estiverne in fall 2020, months after graduating from high school in Orlando, Florida. At the time, she was attending community college, while her family struggled to recover from her layoffs and keep a roof over her head. Then COVID-19 infected her, along with her mother, father, and one of her younger brothers.

“It was really scary, it was horrible; I don’t ever want to go through this again, ”she said of her own fight with COVID.

“I started to throw up. I just kept spinning; my lungs were all blocked. And I was so dizzy. I didn’t know what was wrong with me, ”said Estiverne.

It was an experience she shared with many other students from families, especially those who grew up in poverty. When the EdWeek Research Center surveyed recent low-income high school graduates in late summer 2021, 18% said they changed their post-high school plans because they contracted COVID-`19. This fate has happened to far fewer graduates from high-income households at 5 percent.

Estiverne suffers from severe asthma, which requires her to use a nebulizer. This influenced his choice the previous year to attend Valencia Community College virtually on his Asus computer with an unreliable internet connection, to avoid exposure to the coronavirus rather than attend college in person.

She also abandoned her active job search plans, as most of the jobs she could get were in the service sector, which meant more potential exposure.

“Most of the jobs available for teens and students are usually jobs where you have to work with customer service, work at Starbucks or Walmart or something like that,” Estiverne said. “And he has to deal with the interaction with other people. And I was just, like, terrified about it.

In addition to her studies, Estiverne helps take care of her two younger brothers and helps her parents who are not fluent in English; she was the one who called the doctor when her mother started showing symptoms of COVID-19. She is also very stuck at home since she still does not have her driver’s license.

Additionally, as Haitian immigrants living in Florida, his family has been saddened by the civil unrest in Haiti.

Over the past year, the economic stress on his family has continued.

They weren’t alone. Surveys by the EdWeek Research Center found that 14% of the class of 2021 and 18% of 2020 graduates had a parent who was made redundant or had to take a pay cut during the pandemic.

Estiverne’s parents lost their job as a housekeeper in July 2020 at Rosen hotels and had to apply for food stamps, an experience equivalent to 11% of the class of 2020 and extended to 15% for graduates of 2021.

After recovering from COVID-19, Estiverne said she felt guilty, “lazy” and could do more. She struggled to take five short, intensive one-month courses last summer semester. Yet she passed them all.

She said she took all of the load to help him learn time management “and get used to the stresses of life because when I – if I – get a realistic job, it’ll be like that” .

This semester, however, she’s taking three longer and slower courses, including statistics, Roman and Greek mythology, and psychology. Psychology has been more than helpful; she likes to keep a journal to reflect and, as she puts it, “to release stress”.

Nearly half of U.S. workers have purchased at least one new health care benefit in response to the COVID-19 pandemic