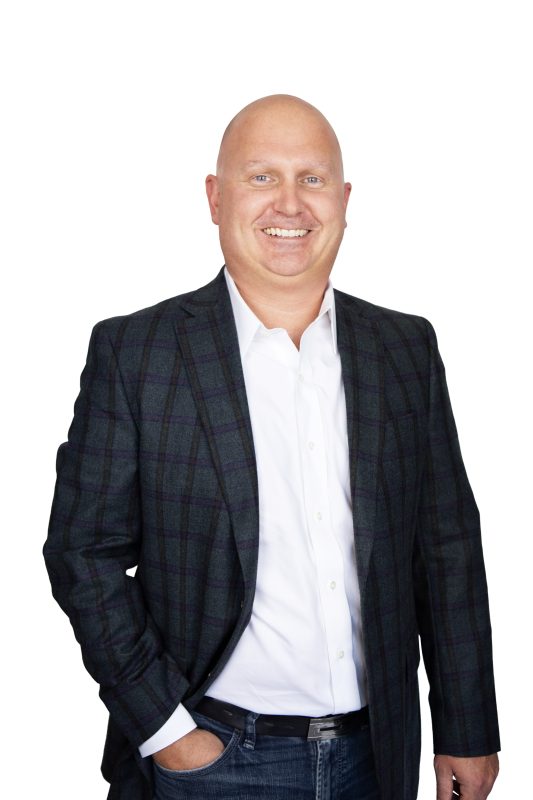 As it embarks on aggressive national expansion, GoodLeaf Farms builds its management team.

The company, which operates Canada’s first and largest vertical commercial farm, has promoted Jeff McKinnon from his role as chief financial officer to senior vice president of network development. GoodLeaf hired Laurent Mareschal as the new CFO, and a new position, VP of Engineering and Automation, was filled by Jerry Dover.

â€œThis is an exciting time for GoodLeaf Farms, and we are putting the right elements in place to support our growth across Canada,â€ said Barry Murchie, CEO of GoodLeaf. â€œThis is the right team to help GoodLeaf establish a strong footprint in Canada, ensuring people across the country have year-round access to top quality, nutrient-rich, locally grown leafy greens. sustainably and without pesticides. “

With GoodLeaf over the past seven years as CFO, McKinnon is now in charge of guiding GoodLeaf’s expansion into Quebec, Western Canada and other markets beyond Canada. A Chartered Professional Accountant, he has held finance and business development positions for various companies in the real estate, banking, oil and gas, private equity, and food and beverage industries.

“I am proud to be part of the team that is building a stable of indoor vertical farms that will support the Canadian grocery and foodservice network, bringing fresh, local greens to Canadians no matter the season,” said declared Mc. McKinnon.

Mareschal joins GoodLeaf after a long career in financial services, including as CFO of capital markets operations at Scotiabank and CFO of retail and commercial banking at Scotiabank. Most recently, Mareschal was CFO of a venture capital fund manager where he helped start-ups access capital and market their operations.

Mareschal says he’s “excited to have joined GoodLeaf to help it grow because it provides healthy, tasty green vegetables that are good for you and the people you feed, and good for the planet.”

Dover began his career in the Canadian Army, including five years as an electrical and mechanical engineer. Prior to joining GoodLeaf, he also worked for Kraft Canada, Molson Breweries, Canada Bread and Give-and-Go Prepared Foods in various roles to support the expansion of these businesses.

â€œI am passionate about building high performance teams and hope to use my 30 years of engineering experience to help create the premier controlled environment agricultural powerhouse in Canada,â€ says Dover.