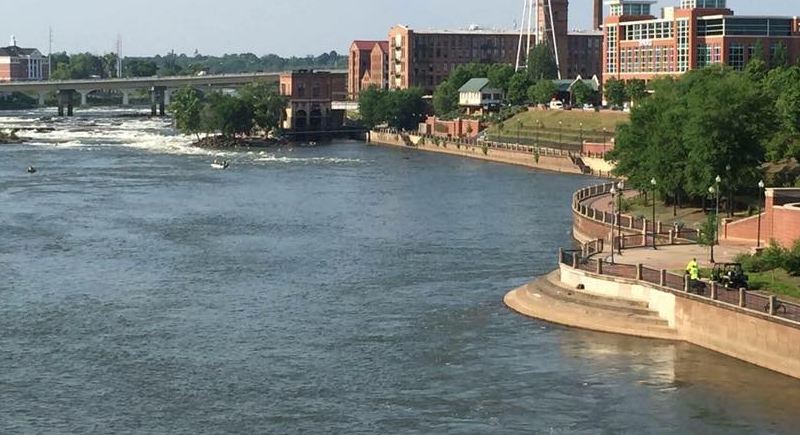 Sheriff Greg Countryman took to Facebook to share the addition of two full-time bike deputies who will be dedicated to patrolling the Riverwalk and select parks.

He cites the new role for several recent incidents involving sexual assault and sexual harassment on the Riverwalk.

“We had, I know three women, sexually assaulted on our Riverwalk. As sheriff, I don’t want that to happen again,” Countryman said.

Several other victims reported similar experiences, with one victim taking a photo of the suspect, whom Columbus police later identified as 28-year-old Javion Howard.

Howard was arrested and charged with four counts of indecent exposure.

Countryman says its goal is to eliminate such incidents and ensure the citizens of Columbus, especially women and children, feel safe using our county’s great amenities.

Sheriff Countryman’s full message is below.