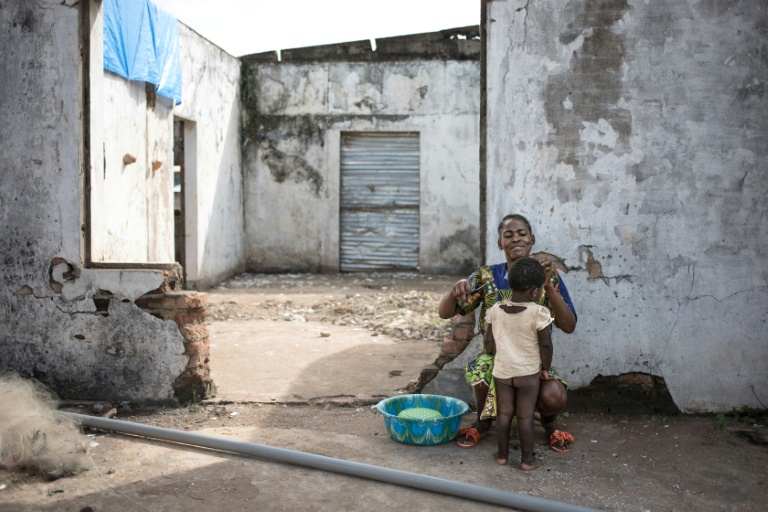 In the Central African Republic (CAR), nine out of 10 people do not have the Internet and only one in seven has electricity, that is, when there are no power cuts.

However, the CAR has just followed El Salvador in adopting bitcoin as legal tender, a currency that requires access to the net to be bought, sold or used.

Foreign experts and Central African citizens themselves are struggling to understand why the world’s second least developed economy announced this leap into monetary hyperspace.

Among people queuing outside one of the few automated teller machines (ATMs) in the capital Bangui, the word “bitcoin” has caused confusion.

“What is that?” asked Sylvain, a man in his thirties, waiting his turn at the ticket machine, which was powered by a generator.

“I don’t know what cryptocurrencies are – I don’t even have the internet,” said Joelle, a nearby vegetable vendor.

On April 28, President Faustin Archange Touadera announced that lawmakers had unanimously approved a bill legalizing the use of bitcoin alongside the CFA franc.

All transactions using cryptocurrency, including payment of taxes, are allowed.

But even within the CAR business community, which in theory is best placed to use bitcoin and other cryptocurrencies regulated by the new law, skepticism runs deep.

“I’m not interested in having bitcoin here. We have no infrastructure and no knowledge to get involved in this adventure and there is no cybercrime unit to provide security,” said one. entrepreneur, who spoke on condition of anonymity.

“There are other priorities, such as security, energy, access to water, internet, road construction…”

Technical barriers are just one of the issues raised by the Bitcoin movement.

Foreign analysts have questioned why this deeply troubled economy should adopt a new and volatile currency rather than a time-honored stable unit like the US dollar.

Just this week, Economy Minister Hervé Ndoba said the government’s shortfall was so severe that without foreign aid, spending cuts of up to 60% were looming for some ministries.

“The CAR has many problems. Adding another currency like bitcoin as legal tender is unlikely to solve these problems significantly,” said Ousmene Jacques Mandeng, Visiting Scholar at the London School of Economics (LSE) .

Locked in a nine-year-old civil conflict, the CAR relies heavily on mining, much of which is informal, for its economy.

In a December 2020 report, a US watchdog called The Sentry said the CAR had become “breeding ground for transnational criminal networks”.

“Money laundering and the trafficking of natural resources, drugs, weapons and diplomatic passports are rampant,” he said.

The CFA franc, which was until now the only legal tender currency in the CAR, is a regional currency backed by France and pegged to the euro.

Other members of the currency are Cameroon, Chad, Republic of Congo, Gabon, and Equatorial Guinea.

But, he said, “we were not informed by Bangui of his decision”.

Some experts see a possible explanation for Touadera’s announcement in his entanglement with Russia, seen as desperate for the currency after Western countries imposed sanctions for his invasion of Ukraine.

In 2020, Russia sent paramilitaries to shore up Touadera as armed groups advanced on the capital.

France and rights activists describe these agents as mercenaries of the Wagner Group, which is said to receive mineral wealth in exchange for their services.

“Russia’s search for ways to circumvent international sanctions is a call for caution.”

But some voices, including International Monetary Fund Director Kristalina Georgieva, have raised doubts that digital currencies can be an effective tool to circumvent sanctions.

Theodore company donates a golf cart to a voluntary organization