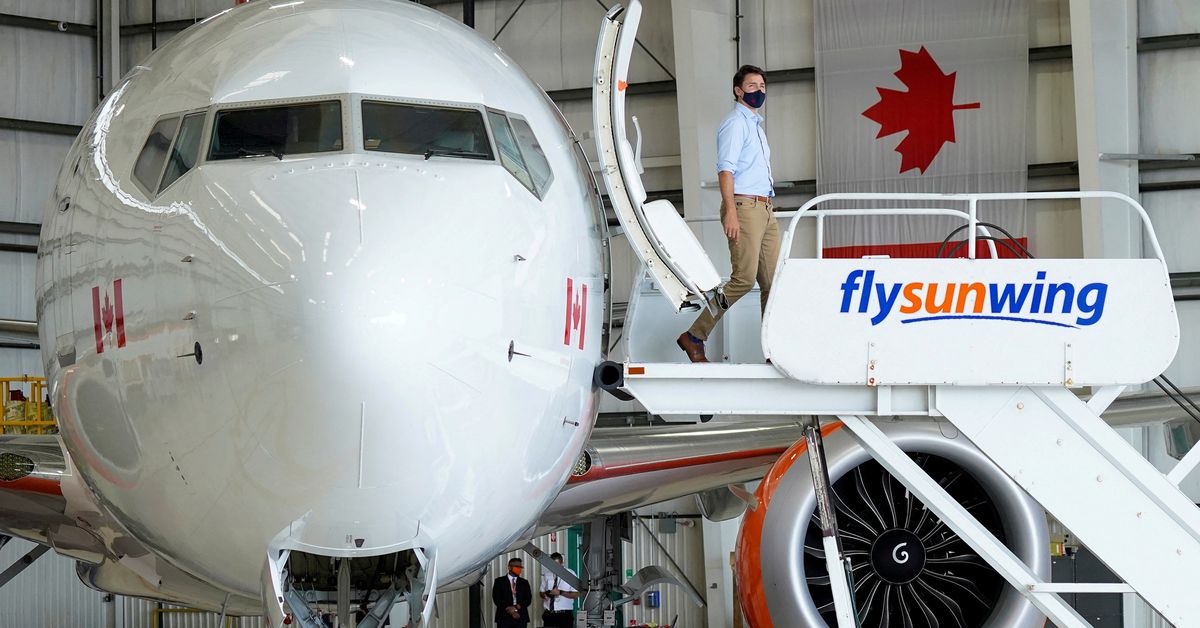 September 25 (Reuters) – The pilots’ union at Sunwing Airlines said it was urging the Canadian government to end the Ontario-based leisure carrier’s plan to hire foreign pilots this winter to help cope with a surge planned vacation trips.

The airline industry’s use of foreign pilots as aviation rebounds from the COVID-19 pandemic is sensitive for unions in Canada and the United States. These unions want more efforts to hire pilots from the airlines’ home countries despite complaints of shortages. Read more

“It’s a punch in the face,” Barret Armann, president of the union local representing Sunwing pilots, said of the plan to hire non-Canadian pilots, adding that Labor Minister Seamus O’Regan “has to step in and stop this.”

Sunwing will ask the government to hire 65 pilots this winter as temporary foreign workers in part because of a “staffing issue” this summer, according to a local memo from the Unifor union to pilots citing a meeting last week with airline management.

It was unclear whether Sunwing had launched a formal process to hire foreign pilots. Sunwing did not respond to requests for comment.

The memo described a job offer from Czech carrier SmartWings which stated that “foreign pilots will actually work (in Canada) under our contract but will be paid over 75% of our pilots.” The memo indicates that Sunwing has pilots available in Canada.

SmartWings did not immediately respond to a request for comment.

Vacation air travel is set to surge after a pandemic-induced slump over the past two years. Canadian airlines are bracing for a busy Christmas season as Canada is expected to further ease travel restrictions related to COVID-19. Read more

Carriers in the United States and Canada have cut thousands of flights this summer as a rebound in travel demand has come up against labor shortages.

O’Regan this month met with Unifor and the International Association of Machinists and Aerospace Workers (IAMAW), which has a separate complaint about Sunwing giving work to foreigners. A spokeswoman for O’Regan said it was up to the employer to meet the requirements to bring in temporary foreign workers.

The CEO of Air Canada (AC.TO) says pilots are not a problem for the country’s largest airline.

Reporting By Allison Lampert in Montreal Editing by Will Dunham