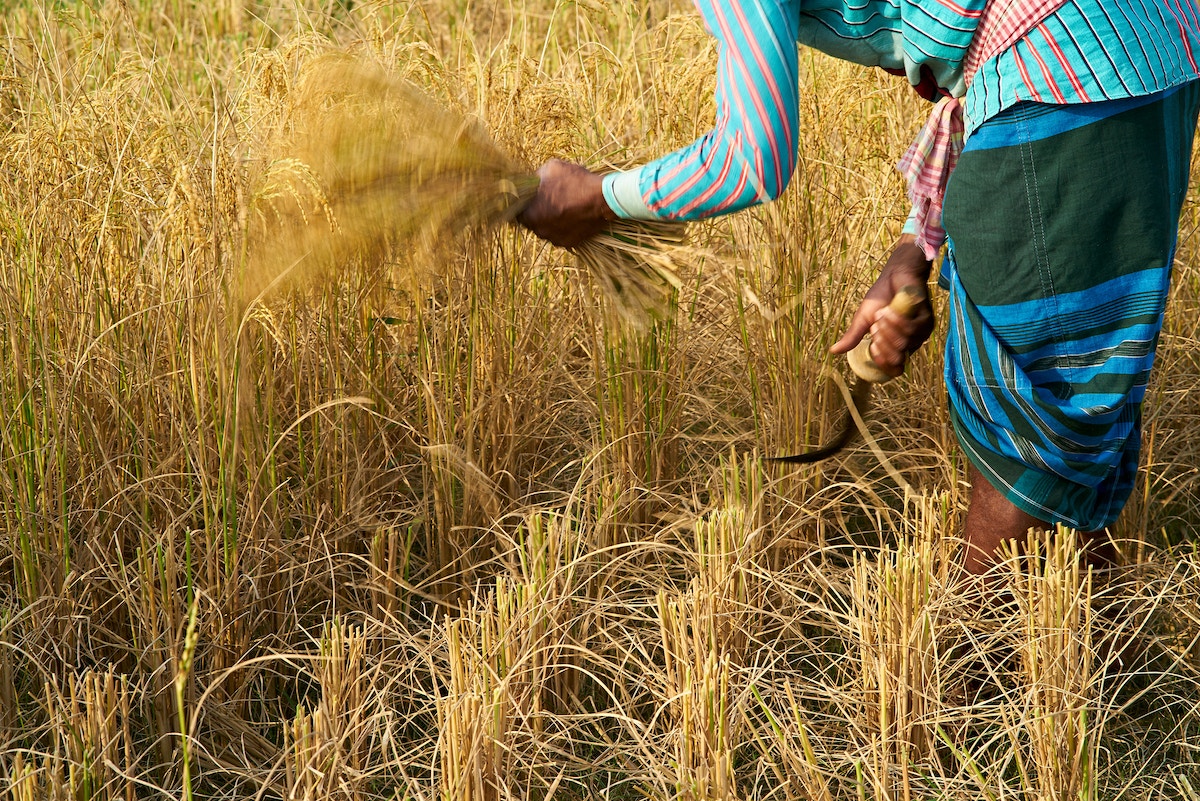 When I visited my parents in Bogotá last month, I witnessed how people in their neighborhood roamed the streets begging for help to survive. Since late April, Colombia has experienced one of its biggest waves of social unrest in recent times – and hunger is at the heart of the protests. South Africa experienced similar unrest in July.

Growing hunger is creating volatility in many countries, compounding the devastating social and economic impact of the Covid-19 pandemic and the climate crisis. According to recent United Nations (UN) figures, the pandemic has increased the number of hungry people from 161 million to 811 million. Almost one in three people – nearly 2.4 billion – do not have access to adequate food.

Given the lack of progress towards ending world hunger and malnutrition by 2030, UN Secretary-General António Guterres will convene a food systems summit in New York on 23 September. The meeting was touted as an opportunity to discuss bold new measures that will transform the way the world produces, consumes and thinks about food.

But the summit was marred by controversy from the start, largely due to the influence of corporate interests in shaping the agenda in what critics have described as an attempt to privatize the hold. decision. The UN set the pre-summit agenda in partnership with the World Economic Forum, placing major trade players in prominent roles. For example, the Global Alliance for Improved Nutrition (GAIN), a foundation based in Switzerland, is leading the work of the summit on ending hunger. One of GAIN’s donors is pesticide producer BASF, which seeks to market itself as a “food systems hero”.

UN human rights experts have been damning in their criticism of the process, which sidelined the UN Committee on World Food Security (CFS). Discussions at the CFS include hundreds of representatives of small farmers, fishermen, indigenous peoples and civil society groups. Michael Fakhri, the UN special rapporteur on the right to food, echoed complaints from grassroots farm groups – more than 500 of whom are boycotting the summit – comparing the excessive corporate influence on the rally to “Invite the fox directly into the henhouse. “

Transnational corporations are clearly in conflict of interest when it comes to preventing land grabbing, malnutrition, tax evasion and overuse of pesticides. The same goes for responding to demands to abandon intensive agriculture towards a more socially equitable, resilient and sustainable agroecology. Because these companies are accountable to their shareholders, profit is more important than protecting the common good. But food is a common good and access to it is a basic human right. This is where the discussions should begin.

The increasing capture of food by businesses should concern us all. If left unchecked, we will face a grim future where a handful of big companies will control what we eat and how it is produced. The increased consumption of ultra-processed edibles – a major contributor to the pandemic of obesity, type 2 diabetes and related diseases – illustrates the danger.

This corporate takeover reflects the belief that large agribusinesses are essential in providing food, have interests aligned with those of the public, and are better equipped than governments and civil society to set the rules and policies that shape our food systems. It allows companies to extend their control over land, water and fisheries, to virtually monopolize commercial seeds, and to make intensive use of pesticides and chemical fertilizers, while failing to recognize, let alone to address, the resulting damage. Allowing this perspective to dominate major international forums like the United Nations Food Systems Summit will further undermine democracy and self-determination.

Transnational corporations are clearly in conflict of interest when it comes to preventing land grabbing, malnutrition, tax evasion and overuse of pesticides. The same goes for responding to demands to abandon intensive agriculture towards a more socially equitable, resilient and sustainable agroecology.

Think about pesticides. Despite the damage they cause – including poisoning agricultural workers and rural communities, increased pollution and decreased soil biodiversity – their use has skyrocketed in recent decades. Manufacturers market these products aggressively and deny the extent of the damage they cause, insisting that they are safe if used correctly. The industry also claims that pesticides are necessary to meet the food needs of a growing population, especially in the context of climate change.

Brazil is an example. Between March 2020 and May 2021, the government extended tax exemptions on commercial pesticides and approved 613 new products – even though the country was already a world leader in the use of pesticides. President Jair Bolsonaro wants to increase industrial production of agricultural raw materials for export, despite the deadly consequences this will have for Brazil’s ecosystems and people.

Likewise, transnational corporations will not save Colombians who protest hunger or malnutrition. These people need a government that can properly tax large corporations in order to generate enough revenue to maintain a strong social safety net. And they need a government determined to reverse the extreme inequality of access to land that disadvantages peasants, Afro-descendants and indigenous peoples.

Instead of looking to global corporations to solve the growing hunger and malnutrition crisis, the UN and national governments must end corporate capture of food and promote a shift to agroecology. They should start by ensuring that multinational corporations pay their fair share of taxes and are held accountable for the consequences of their activities on the environment and human rights.

In 1948, the UN recognized that food is a human right. Sadly, the UN summit is more likely to fuel corporate profits than to give hope to hundreds of millions of starving people.

Sofia Monsalve, Secretary General of FIAN International, is a member of the International Group of Experts on Sustainable Food Systems.

Thanks for reading this story to the end!

We would be grateful if you would consider becoming a member of Cercle EB. It helps keep our stories and resources free to all, and it also supports independent journalism dedicated to sustainability. For a small donation of S $ 60 per year, your help would make such a big difference.