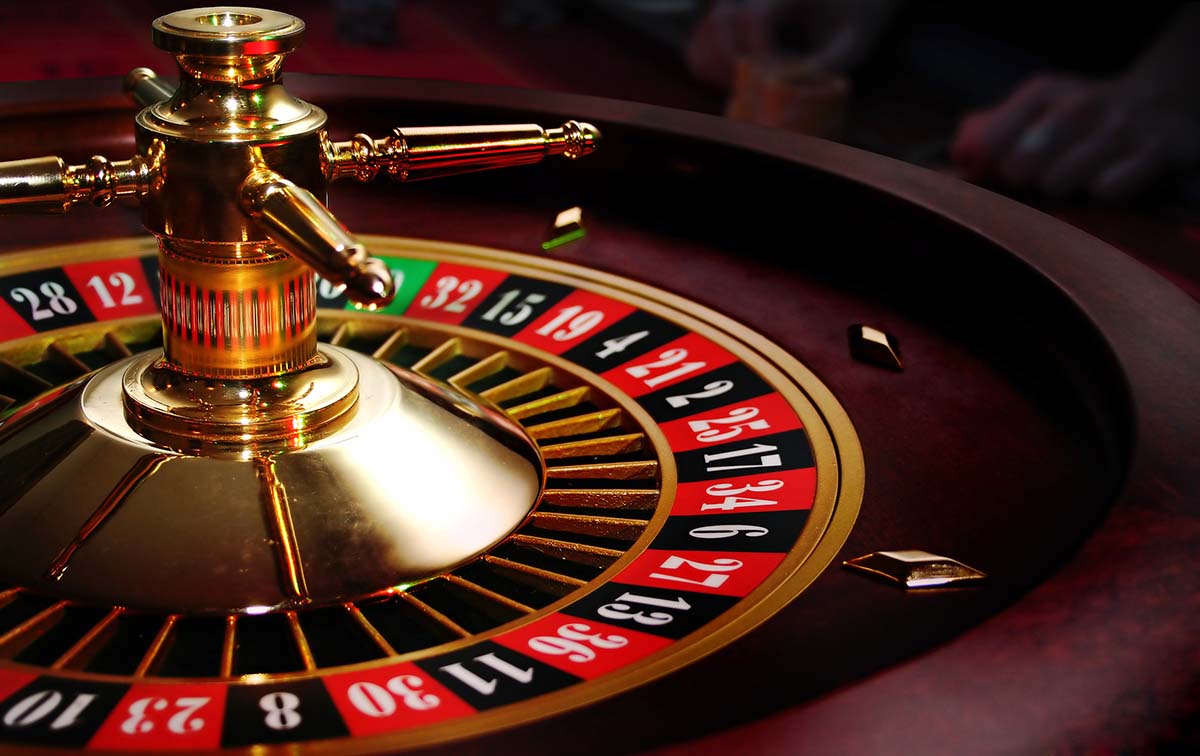 The CSR business model in a casino company

Corporate social responsibility is about businesses, businesses and private sector organizations of other structural types that do things for the good of their society and avoid doing things that harm the public good.

The notion arose in public discourse in response to the late Milton Friedman’s saying that social responsibility is to increase profits. Chicago Nobel Laureate Friedman meant by this that it was a dilution of the role of business in society to distract them from their primary role in the economy and society. He believed that it was up to governments and charities to think about the common good, but that companies should serve their own shareholders by maximizing their wealth by whatever legal means they could use. It was the function of the law, said Friedman, to restrict companies from actions harmful to the public good. It was not appropriate for businesses to internalize the functions of the legislature, and indeed not necessary. We can see this Friedmanian framework today in the reluctance of social media giants, Facebook, Twitter and Google in particular, to censor aggressive anti-social views on their media platforms and see it as the job of governments to adopt. relevant laws, not the work of tech companies. The fundamental philosophical rationale for the social validity of Friedman’s maxim is the idea of â€‹â€‹the invisible hand of Adam Smith, the founding father of economics. He argued that if companies pursued their own private priorities, an invisible hand would ensure respect for social values â€‹â€‹in the process; because companies would have to meet the needs of customers and not violate social norms if they were to succeed in maximizing their own well-being.

Over the past two decades or so, CSR has become widely regarded as a virtue that companies should flaunt and report on. This matched the rapid rise and widespread acceptance of the equally new idea that companies should demonstrate good corporate governance, in which the unlimited powers of a CEO and majority shareholders should have checks and balances within the company to ensure that the board was more fully accountable to all shareholders than it was in Milton Friedman’s time, especially in the years eighty “greed is good”. At the same time, business process engineering, hedge fund privatizations, and the reinvention of several industries in response to the Internet boom were taking place; and these changes produced a new idea that is now at the heart of strategic business thinking. This idea is the business model. This deceptively simple sentence hides a perfect storm of confusion as to its meaning. At one end of the spectrum, it’s simply how a business makes money by converting inputs into outputs in each of its lines of business. On the other end of the spectrum, it’s an undigested amalgam of strategy, mission, vision, swot analysis, and propaganda. I advise my students and consulting clients to stay on the simple end of this spectrum. The Macau casino industry has long had a business model that implicitly enshrines CSR.

Following the lead of Las Vegas, Macau casinos don’t just sell gaming facilities. They create a whole ecosystem under their roofs. Externalities abound. You can walk into a casino and eat, drink, chat with friends, relax, watch movies or TV, shop for high-end branded accessories, and just hang out. None of these opportunities require you to pay a dedicated entry fee. The casino provides what in the outside world would be the public good of city life. It does this of course to encourage people to enter its facilities and, once inside, some will have a little hesitation. The casinos thus associate an economic model with CSR. Some are already using their wealth to finance social and environmental activities outside their walls. Whether this is done primarily as public relations or primarily out of genuine concern for the public good is irrelevant to its beneficiaries. What this shows very clearly is that good business these days involves good CSR.